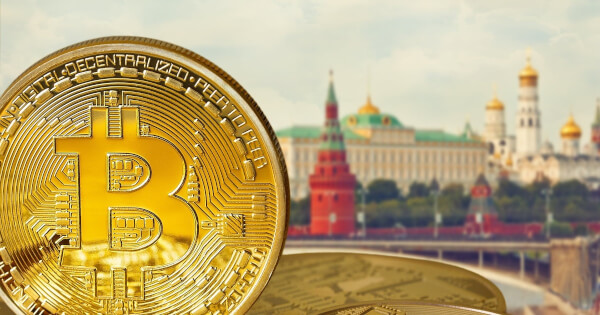 Compass Mining severed ties with Russian hosting provider Bit River and did not return Bitcoin mining equipment to its customers. The company claimed the reason for its action as a non-applicable sanction issued by the United States of America. Directly as a result of this, Compass Mining customers have filed lawsuits against the company, alleging that it engaged in deceptive business practices in an attempt to recover more than $2 million.

A document filed with the court on January 17 reveals that Compass Mining informed the court in April 2022 that it had terminated its “relationships and transactions with Bit River” in direct response to the sanctions that were issued as a result of the Executive Order. . 14024. The information was revealed in the document that was filed with the court.

According to the allegations, Compass “failed to offer” to return or even recover the assets that its clients had entrusted to the firm and that were housed at the Bit River facility in Russia. These assets had been entrusted to Compass by its clients. The Russian Federation was the location of these assets.

On the other hand, it has been said that the statement that the return of the mining equipment would violate Executive Decree 14024 is “false”. This order prohibits doing business with companies that have been blacklisted. Transactions with companies that have been placed on a blacklist are prohibited under this ruling. It was said that this directive may be the cause of the disagreement in question.

Compass has “both the right and the responsibility” to ensure the return of its clients’ mines, as set out in the legal agreement between the two parties. The document has this stipulation as part of it.

Lawyers for Sam Bankman-Fried have reached an agreement with federal prosecutors who are investigating his use of chat apps. SBF "must not use any encrypted or...
Altcoin

Major US cryptocurrency exchange Coinbase has added sudden support for the Axelar proof-of-stake blockchain, prompting a rally for its native token, AXL. Axelar is a project...
Blockchain

According to the UK financial watchdog, recently proposed UK advertising rules could see executives of crypto companies face up to two years in prison for...
Altcoin

A recently launched altcoin on crypto exchange Huobi has exploded exponentially since it was listed. FTX Users' Debt (FUD), based on Tron (TRX) and first listed...
Load more